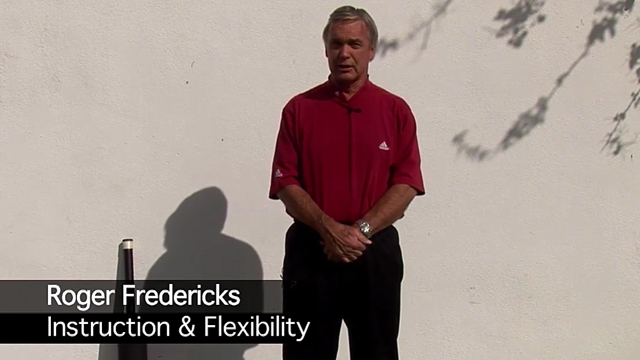 Alice:  What road do I take?
Cheshire Cat:  Well, where do you want to go?
Alice:  I don’t know.
Cheshire Cat:  Then it doesn’t matter, because any road will take you there.

Take a good stock of your golf game in the coming year.

This famous exchange from Lewis Carroll’s ‘Alice in Wonderland‘ still very much holds true today regarding your golf game (and life for that matter!). I’ve been playing golf since I was a little kid and have been blessed to have played with and coached, scores of Great, Great Players and even a lot more ‘Not so Great’ players. One of the main differences between the two groups is that Great Players know where they want to go. They know their strengths and weaknesses and then work hard on their ‘Weaknesses.’

I remember once, when a friend of mine was caddying for the Great Tommy Bolt – one of the greatest ball strikers of all time (but not one of the Great Putters). Immediately after the round in the So. Cal Open, Tommy and my buddy headed straight for the driving range. While he was hitting pure shot after pure shot, he turned around and saw Jerry Barber – who was one of the Great Putters of all time – (but not considered to be one of the great ball strikers). After his round, Barber headed straight over to the practice putting green to practice his putting. Tommy looked over at us and said, “Isn’t this typical, I never made a putt in my life but can hit it solid every time, yet here I am practicing my long game, and Jerry never missed a putt in his life and can’t hit it solid, yet he’s going over to the putting green to practice his putting. Isn’t it crazy that everybody practices what they do the best!

It’s so true that we all want to practice what we do best, and not what we Should be working on.

My suggestion is: for 2019, take a look at what your strengths and weaknesses are, and then go spend MORE TIME working on your weaknesses.

Along these lines, set GOALS FOR YOURSELF! I.e. if you’re a 12 handicap and want to get down into single figures, make that a goal. For example, you might want to take a Card and write down a ‘9’ on it (indicating your goal is to become a 9 handicap for 2019, etc). Then put the card on a wall, on your bathroom mirror, in your wallet, wherever, and let your subconscious mind Absorb it. When Tiger Woods was a child, he put an 18, signifying the 18 Major Championships of Jack Nicklaus on his wall and pursued that as his long-range goal. If you count Tiger’s 3 U.S. Amateur Championships, he’s won 17; but actually, surpassed Jack in another area – total PGA wins.

The bottom line is – if you PROGRAM YOUR MIND, YOU’LL BE PROGRAMMING YOUR BODY. After all, Thoughts ARE Things! And speaking of which, don’t forget to Stretch and improve your body, not only to retard the aging process and keep your swing young and energetic, but also to help keep you on the Right Road!! (If you don’t, you just may run into some ‘Weird Stray Cats’ along the way 😉)

We at Fredericks Golf TRULY appreciate your patronage in our products and philosophy and wish you all a VERY MERRY CHRISTMAS AND PROSPEROUS 2019… On and Off the course!